The nervous system impacts all aspects of life. Our experts offer solutions custom-tailored to your specific needs.

No matter the condition, our mission is giving our patients a newfound sense of relief and satisfaction.

Our central and peripheral nervous systems are the most intricate and sophisticated part of our bodies. They help us function properly every day, but they can also develop problems.

Our team of highly-trained neurologists take a specialized approach throughout the diagnosis, management, and treatment steps. Whether you're recovering from a stroke, dealing with acute headaches, or having trouble sleeping, we offer a full suite of services for any disorder affecting the nervous system.

Beyond offering the highest quality medical care, we're committed to providing our patients with customized, effective solutions. We do this by treating them with the utmost respect, connecting with them both medically and personally.

Our clinicians are experts in the area and are determined to bring you options that will improve your life.

Get to Know Your Brain

Select an Area to Learn More

The occipital lobes serves as the brain's visual processing center. It contains most of what is referred to as the "vision cortex," and is also where dreams originate.

The parietal lobe is involved in organizes and interprets sensory information from other parts of the body. Core functions this region controls include physical navigation and knowing the location of body parts.

The temporal lobe is where sound and speech comprehension occurs. It contains the hippocampus, the region where long-term memory is formed, and also helps with high-level visual processes, like facial recognition, as well as the interpretation of smells.

The frontal lobe deals chiefly with cognition and memory, serving as the control panel of our personality. Skills controlled by the frontal lobe include concentration, judgment, consequence analysis, problem-solving, language, emotional expression, and sexual behavior.

Located in the back of the skull, the cerebellum processes information from the sensory systems, spine, and brain to regulate motor functions. Activities like posture, precision, speech, and balance are examples of voluntary actions the cerebellum coordinates.

The brainstem is a small but crucial part that directs messaging between the brain and the rest of the body. It also controls essential functions such as breathing, swallowing, heart rate, blood pressure, consciousness, and sleep. 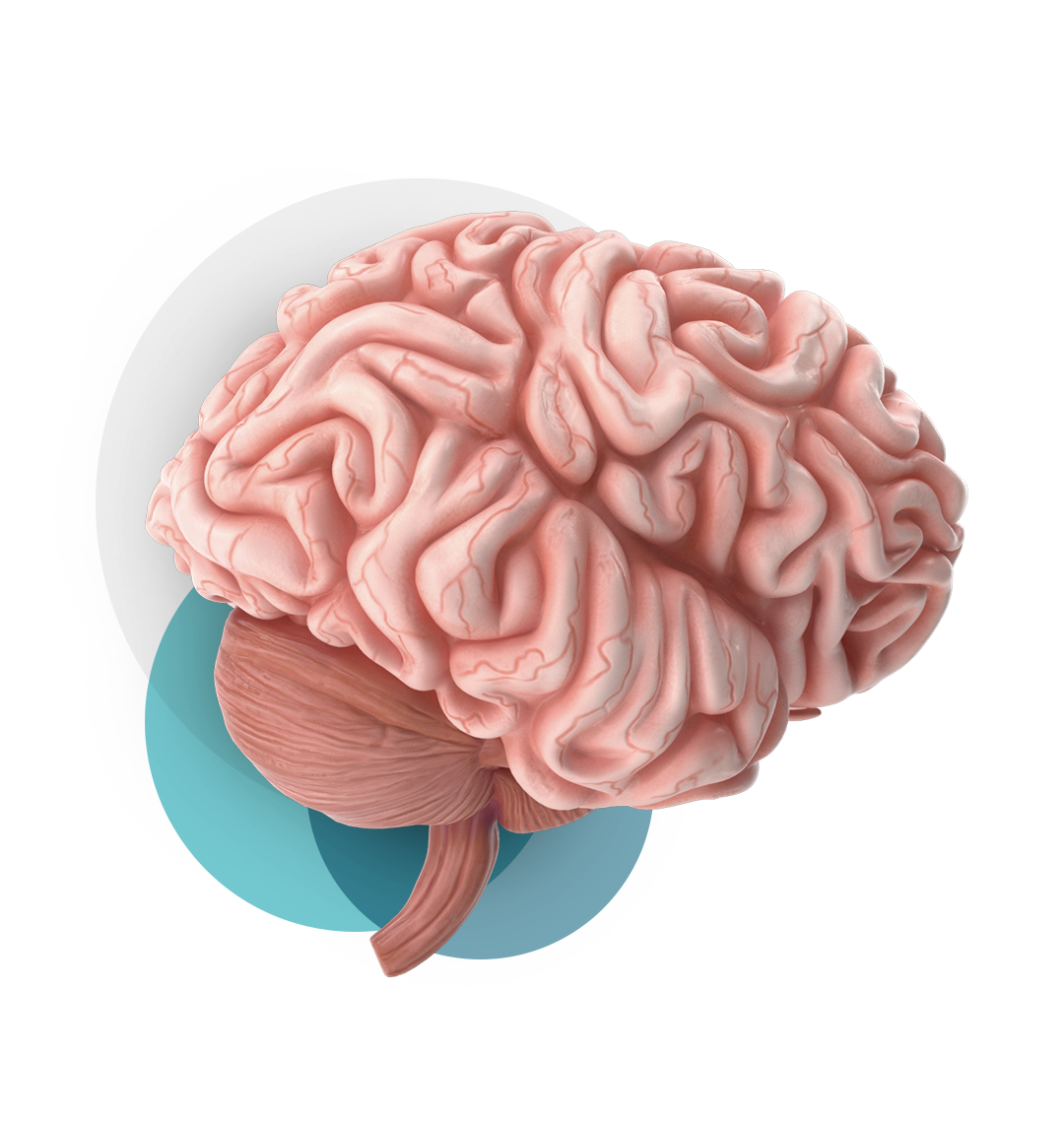 Conveniently located near a 50-mile stretch of I-12, we have offices in Covington and Hammond.

Wherever you may be, visit one of our offices to receive the comprehensive neurological care you deserve

Talk to us Today 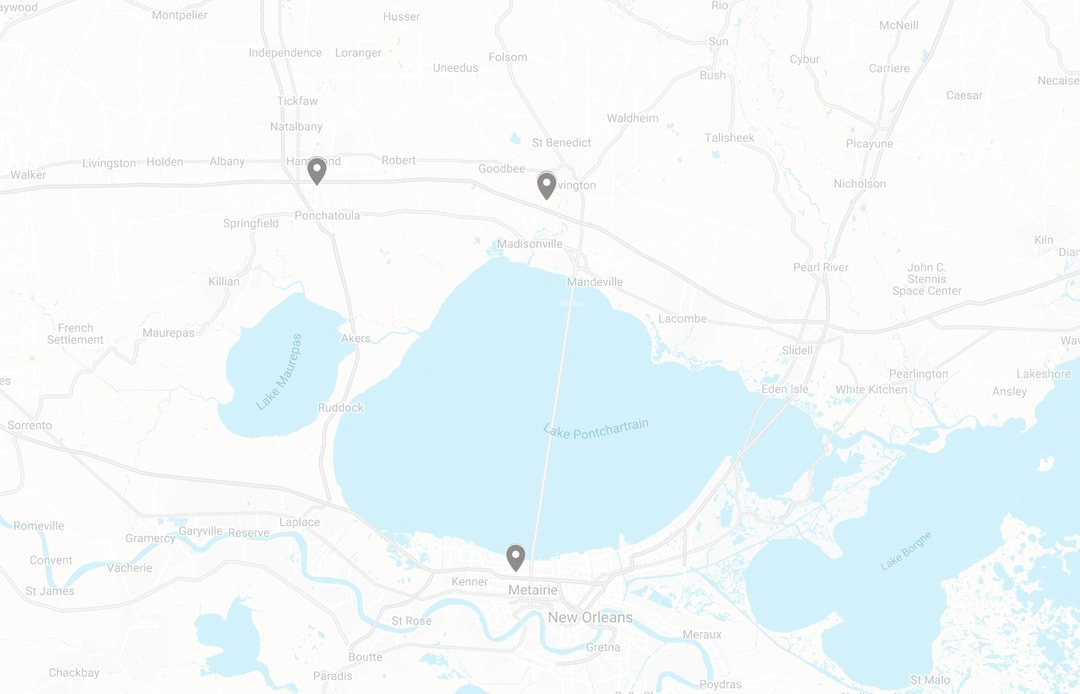 We Know Your Brain

We explore the root of your symptoms. Diving deep into your brain and nervous system will help us determine the most accurate and precise solutions for you.

Thank you! Your submission has been received!
Oops! Something went wrong while submitting the form

The care, compassion & expertise you deserve.

Our team of physicians diagnose and treat all the varied diseases and disorders that can affect the brain, spinal cord, nerves and muscles.